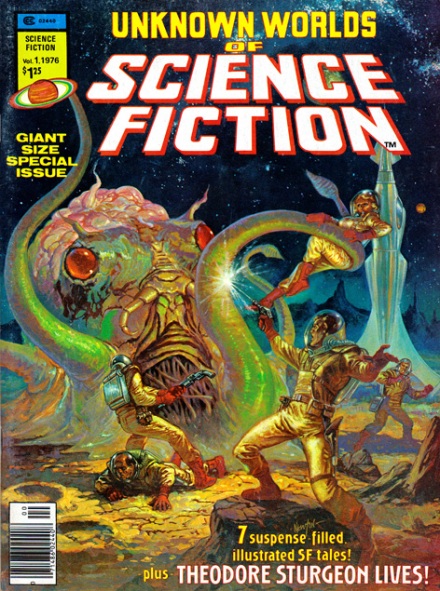 *Get comic magazines at Amazon.com*

The “Redondo” credited as artist for Preservation Of The Species  is probably a reference to Redondo Studios, a Filipino art studio whose members have never been revealed, although they were most certainly comprised of associates of Nestor Redondo. Possible members include Tony Caravana, Frank “Quico” Redondo, Vicatan and Noly Zamora. Wikipedia speculates that it could be Nestor or his brother Virgilio Redondo but the style doesn’t fit any of the Redondo brothers.